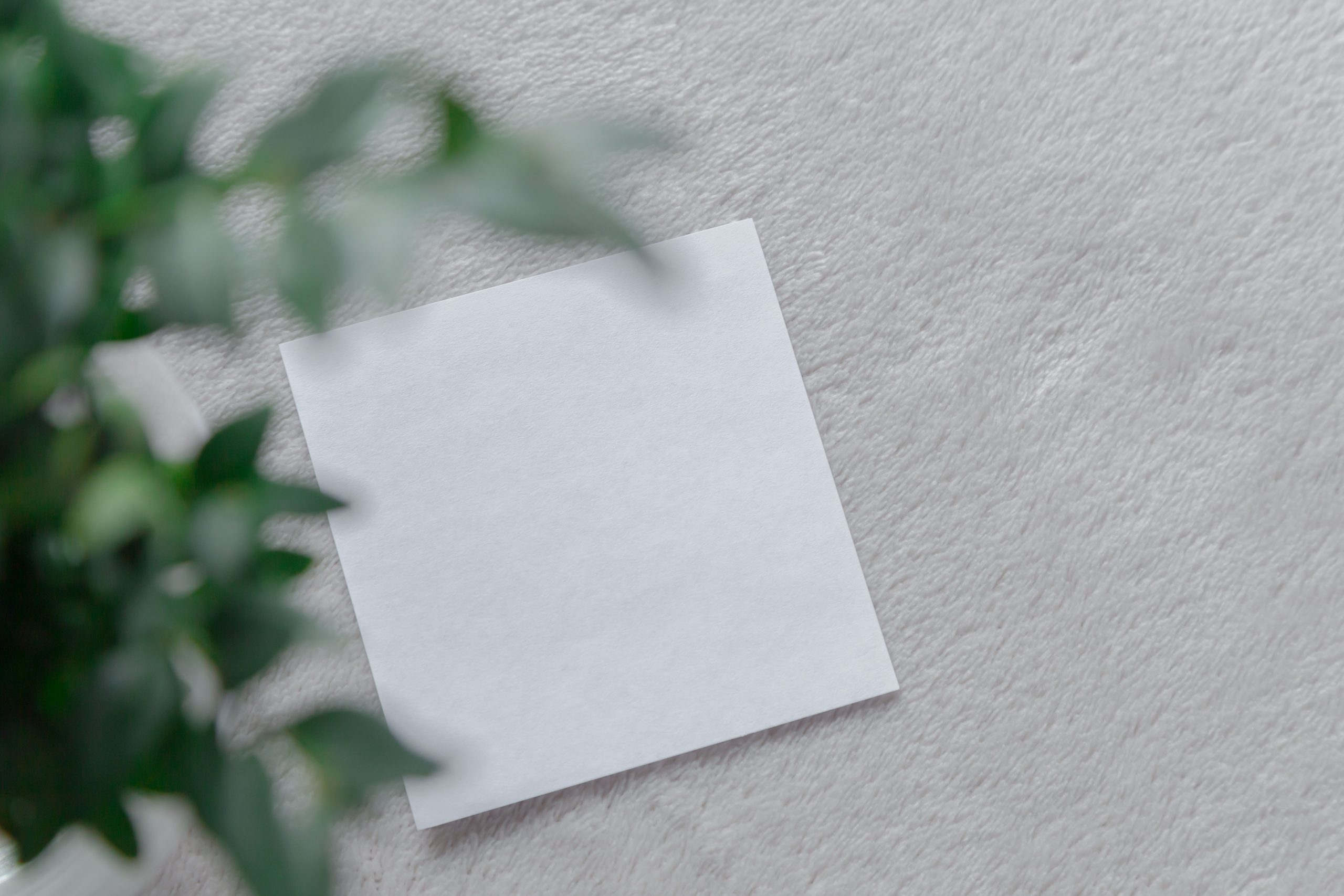 Tobe and Tacha have been running Happy Feets Ltd, their thriving shoe business for about  2 years. Just at the brink of entering into a competition organised by the British Council for creatives, Tobe discovered that Tacha had a company which was doing the exact same business  as Happy Feets Ltd, and was also participating in the competition. Tobe was very angry as a clause in their founders’ agreement had a non-compete clause which basically provided that none of them was to engage in a similar business as that of Happy Feets Ltd during their employment and for 6 months after termination.

What should Tobe do?

He needs to think about his dispute resolution options.

Dispute resolution is the process of resolving conflicts between two or more parties. Through this process, both parties seek to address the conflict and achieve fairness for all parties. There is often a dispute resolution clause in contracts that defines how a disagreement is to be resolved.

The major methods of dispute resolution are: litigation, arbitration, mediation, negotiation and conciliation.

Litigation is simply the process of taking legal action against a person in a court of law for a wrong done to you. Litigation could either be civil or criminal litigation depending on the nature of the wrong done to you. Disputes on breach of contract fall into civil litigation which disputes on fraud and stealing fall into criminal litigation. The disputes are usually resolved by a judge who listens to the case of the parties and gives a judgment which is binding on the parties.

This method of dispute resolution alongside mediation, negotiation and conciliation are known as alternative dispute resolution (ADR).  It is an alternative means of resolving disputes apart from litigation. In arbitration, a neutral third party called an arbitrator resolves the disputes through an adjudicatory process which results in a binding award on the parties.

The goal of mediation is for a neutral third party ( a mediator)  to help the parties resolve their disputes on their own. Rather than imposing a solution on the parties, a professional mediator engages both parties to explore the conflict and reach an agreed settlement.  The process differs from litigation as it is usually private, informal, consensual and non-adjudicatory.

The mediator has no power to impose a settlement; rather, he or she assists parties to arrive at a mutually acceptable resolution of their dispute in the form of a contractually binding agreement.

As opposed to other forms of dispute resolution, negotiation allows the parties to resolve their disputes themselves  without the intervention of a neutral third party.

Through conciliation, the parties to a dispute use a neutral third party, a conciliator, who meets with the parties both separately and together in an attempt to resolve their dispute. It is often used where the parties are in need of restoring or repairing a relationship as opposed to finding out who is right or wrong. Like other ADR mechanisms, it is voluntary, flexible and private.

If the parties reach a settlement, that settlement is reduced to writing becomes final and binding on the parties.

Trying to resolve a dispute? Engage a lawyer on our DIYEngage platform