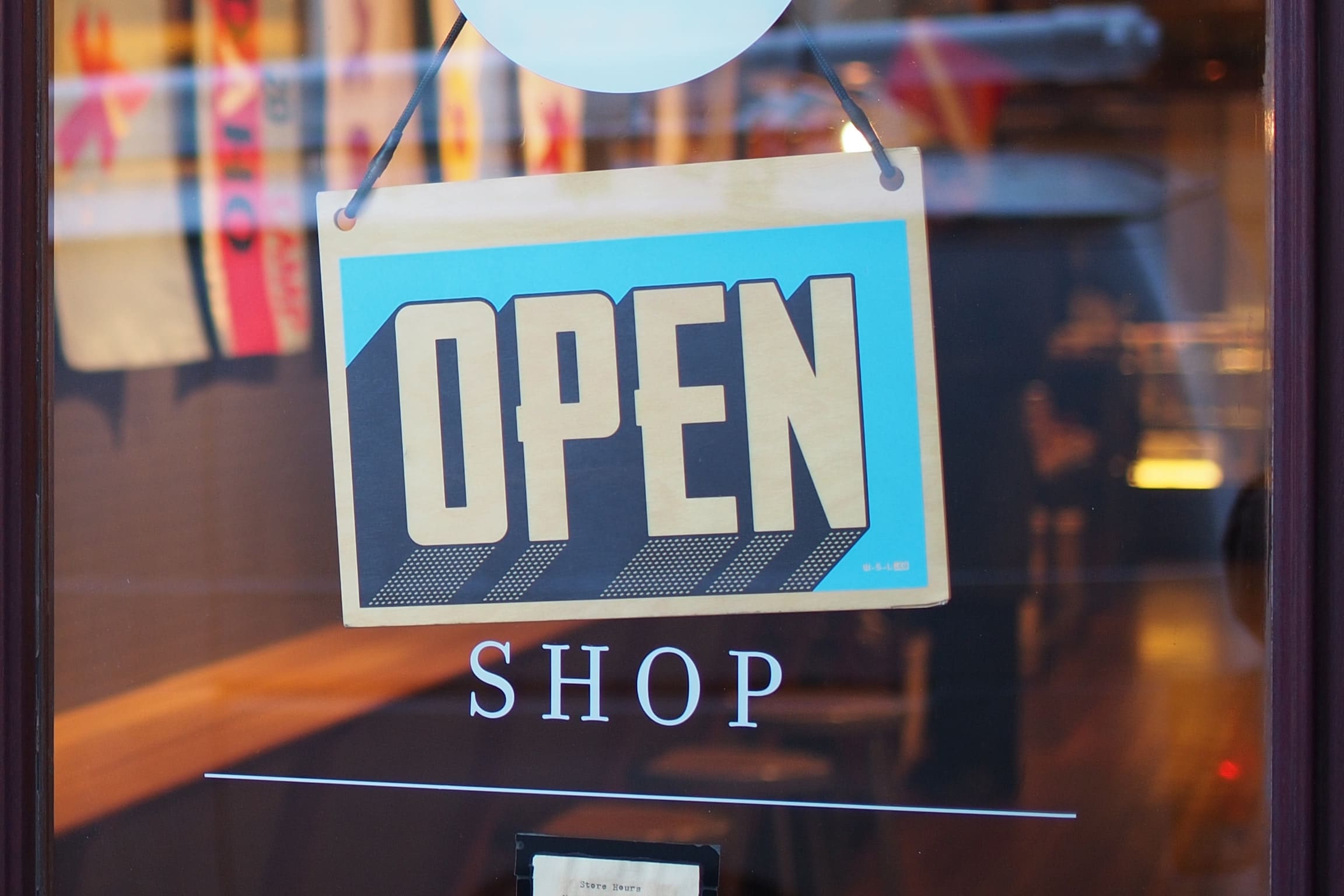 The previous CAMA came into existence in 1990 and CAMA 2020 repeals this law by introducing new provisions ranging from modifications to the share capital of a company, a company’s shareholding structure, appointment of directors, to even virtual general meetings.  This new law has 870 provisions as compared to 612 in the previous one.

Here are key things for a small business to note about CAMA 2020- let’s dive in.

On Starting a Business

On Running a Business

CAMA 2020 also permits the use of electronic registers for the registration of transfers of shares in a company.

On Winding Up a Business

CAMA 2020 introduces a framework for rescuing insolvent companies and sustaining them instead of them getting into bankruptcy – where the company might need to be sold off to realise cash flow.  The  3 company rescue mechanisms introduced by CAMA 2020 are:

This alternative allows promoters to place an advertisement in 3 national daily newspapers inviting objections from the public to the incorporation of the company within 28 days. Where there are no objections, CAMA 2020 empowers the CAC to assent to the application and register the company without the AG’s consent.

In relation to the minimum contribution of members of a company limited by guarantee, CAMA 2020 provides for a minimum of N100,000 as opposed to N10,000 in the previous Act.

These changes come into effect only after this Act has been published in the Federal Gazette.