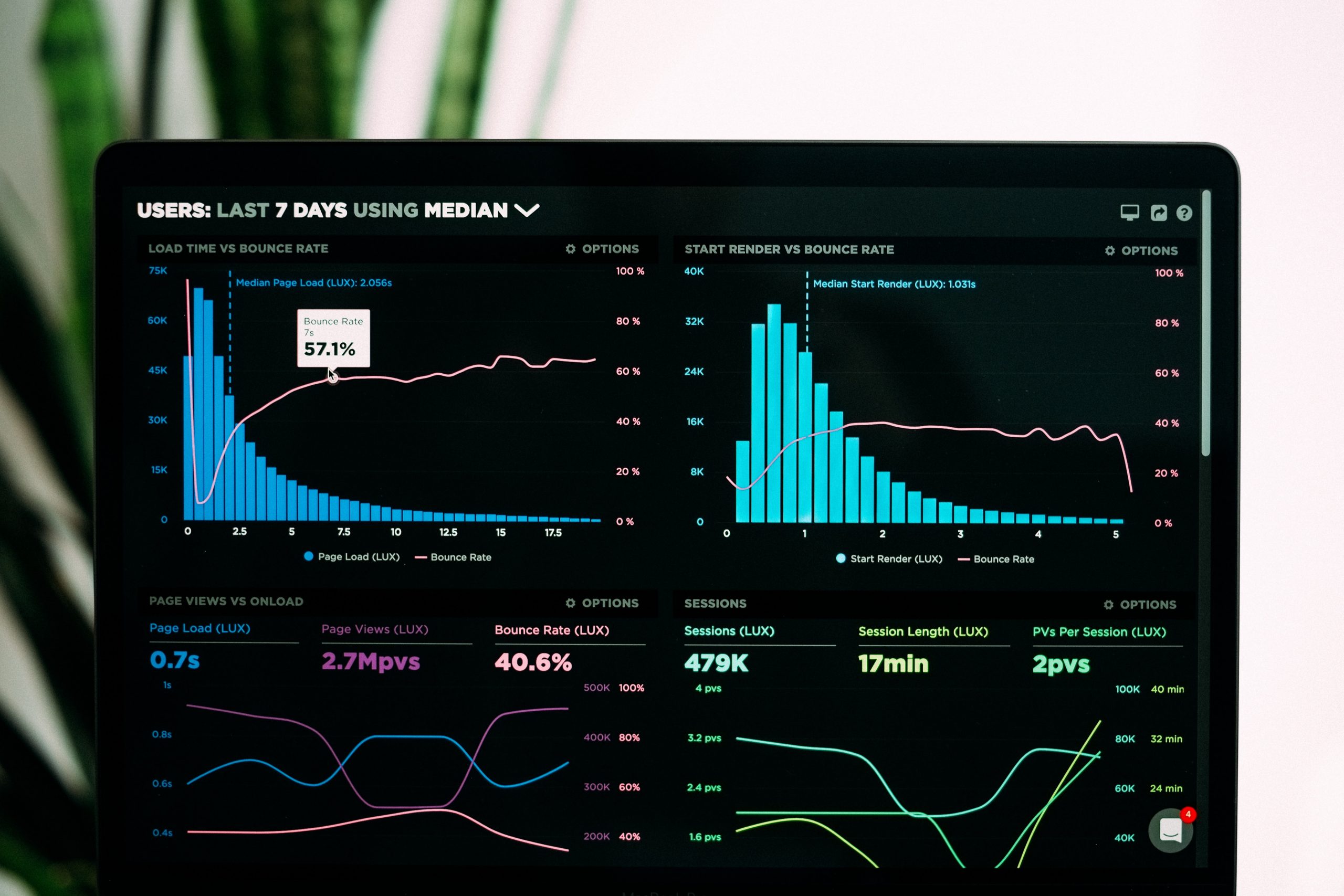 Jire and Chioma met at the University of Lagos several years ago and became friends. Their friendship blossomed and even though they went to different countries for further studies, they were able to come together to build one of Africa’s leading tech companies – JC Tech Ltd.

A few days after they celebrated the 7th year anniversary of their company, Jire was involved in a ghastly accident that claimed her life. Chioma was torn to pieces as she hadn’t just lost a friend and sister but also a co-founder. She had a million questions but the question of how the company would go on wasn’t a part of it. Why?

They incorporated their company

These inherent benefits of incorporation helped Chioma continue the company even after she lost Jire.

A major benefit to incorporating a company is that the company is regarded as a separate legal entity from its owners. This simply means that the business has an identity of its own and can operate as such. It can own properties, enter into contracts, collaborate with other companies and request for loans as a corporate entity.

Another benefit is that it allows a business run even if its owners or founders leave the business or like in the case of Jire – they die. This was a major reason Chioma wasn’t bothered about their company because all of their contracts, partnerships, assets and other business dealings were done in their company’s name and not in the name or person of its founders. This means she wouldn’t need to run around trying to claim any property or modify any contracts or dealings made by Jire while she was alive.

Also, when a company is incorporated, it is not at the mercy of either of the founders’ exit from the venture. If either of them decides to leave the business, it would not need to fold up because of the exit. All that would be needed is for the other shareholders to buy out the shares of the founder that is exiting, thereby giving him/her a clean exit.

These benefits inherently make business incorporation a great advantage to business owners as it ensures continuity and also offers other benefits that make the business survive beyond its founders. Peep this easy guide we created to help you start this incorporation journey.