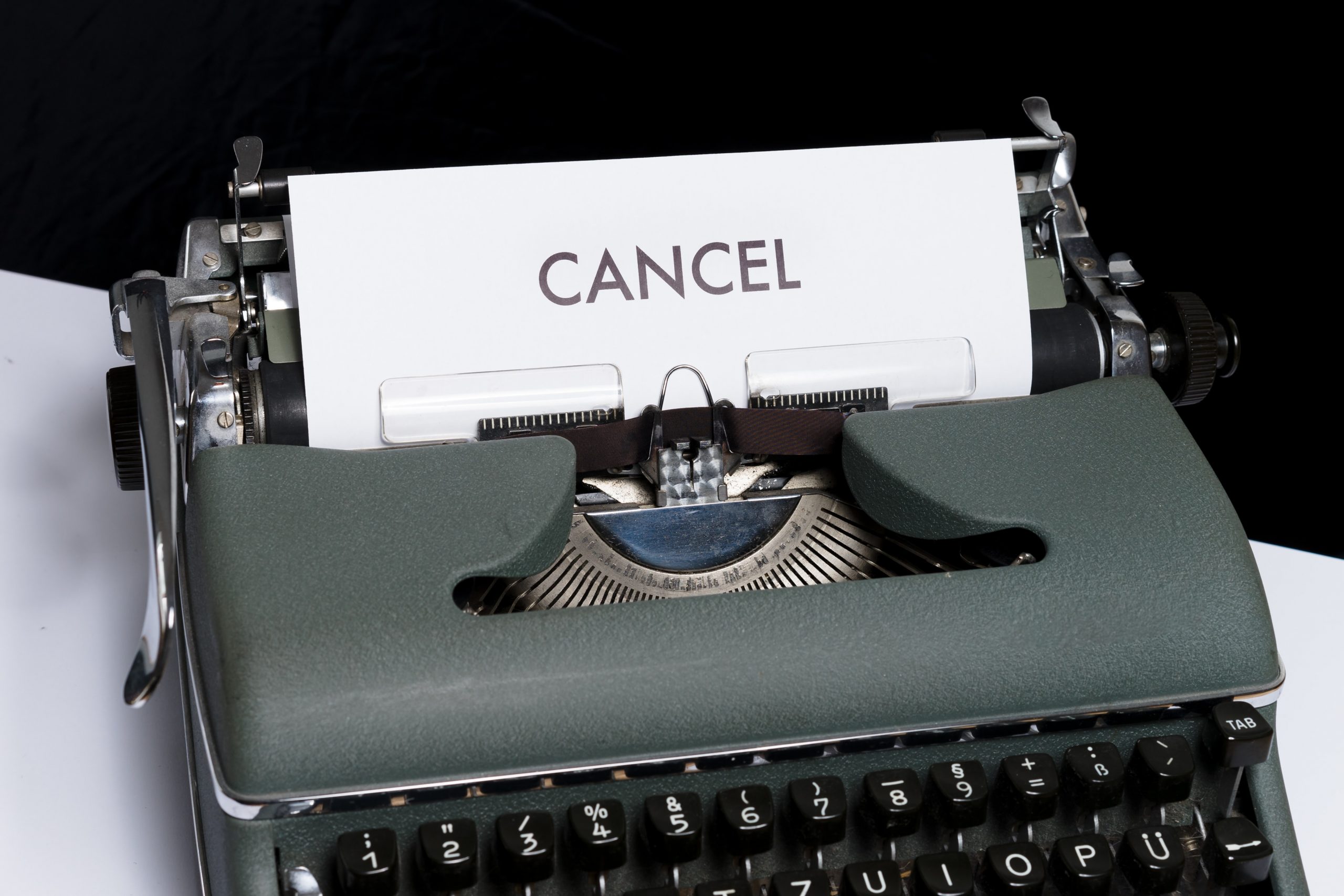 After signing his employment contract, Fola resumed work at FBT’s office. Mid-way through the third month, Fola refuses to deliver on a major task he was assigned.

After several conversations on his non-performance, Fola still did not complete the task. FBT then consulted their lawyer who advised that Fola’s employment be terminated as he had breached the terms of his employment contract.

The lawyer has just picked out one of the circumstances in which a contract may be terminated or discharged. Read on to find out more.

This is one of the automatic and natural ways a contract may be terminated. When a contract is terminated by performance, it means that the parties have fully performed all their contractual obligations. The basic rule here is that the parties must perform their obligations in accordance with the agreed terms of the contract. Once this is established, both parties are fully discharged of any liability to each other.

A contract can be discharged by agreement when both parties agree to bring the contract to an end and release each other from their contractual obligations under the contract. There must be accord and satisfaction for this to happen.

Sometimes the fact that a contract becomes impossible to perform can necessitate its termination. This is when a contract is said to be frustrated.

Frustration occurs when the law recognises that after the contract was made, some circumstances, due to no fault of the parties, have rendered each parties’ contractual obligation impossible of being performed. This impossibility could be because the circumstances in which performance is called for would render it radically different from that which was agreed to by the parties.

Where a contract is found to be frustrated, each party is discharged from future obligations under the contract and neither party may sue for breach of contract.

A failure to perform all or some of the obligations outlined in a contract is a breach of that contract. A party to a contract can even sue the other party before the breach occurs i.e. where it is foreseeable that the other party may breach the contract.

It is important to note that before a contract can be terminated on account of one of the parties breaching a term of the contract, the term must be a condition and not a warranty. A condition is a fundamental term that forms the basis of a contract.  A warranty is best described as a promise given by one party which does not form the basis of a contract. A major difference is that if a party fails to live up to a warranty, the aggrieved party can sue for damages, but that failure cannot be the cause for termination of the contract.

Do you need to terminate a contract?

We’ve got you covered. You can consult a lawyer on our DIYEngage platform.